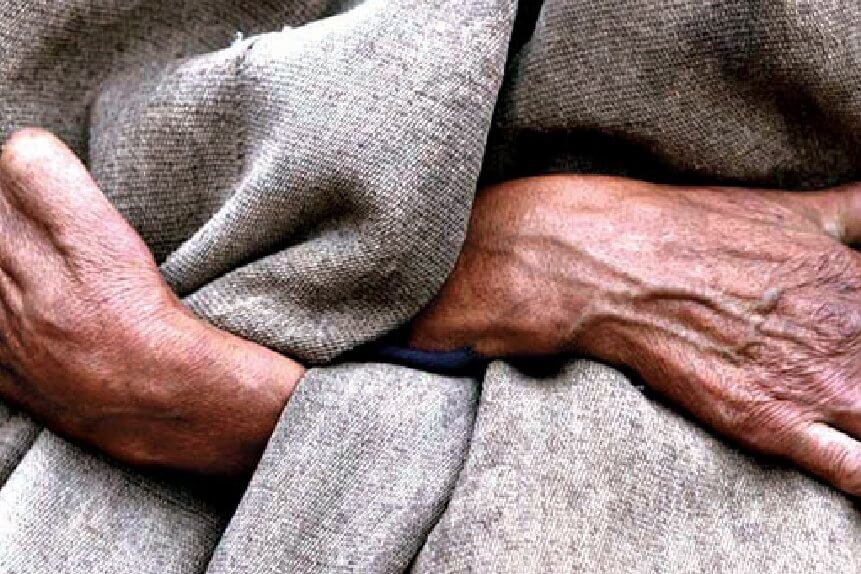 Signs and symptoms of leprosy

Leprosy or Hansen’s disease is caused by an aetiological agent intracellular pathogenic bacterium Mycobacterium leprae. This disease can affect people of all ages, from infant to old age, and this disease affects the skin, peripheral nerves, and also the mucosal surfaces of the eyes and the upper respiratory tract.

Leprosy can be transmitted from an infected person to a healthy individual through the respiratory route, and in many cases, insects are also considered as a vector for transmission. If someone comes in contact with the untreated leprosy individual's nose and mouth droplets, they will be affected by it. Children are more likely to get leprosy from adults.

The symptoms of leprosy may take 3-5 years to appear. In many cases, people may not develop symptoms for over 20 years and this time period in which bacteria takes to show its appearance is called the incubation period. This incubation period makes it difficult to diagnose the individual affected with leprosy.

Leprosy produces skin ulcers, nerve damage, and weakens the muscles. If not treated, it will cause significant disability and severe disfigurement, like it can cause permanent damage to skin, eyes, legs, feet, nerves, and arms.

Diagnosis is based on the signs and symptoms. Skin biopsy and smear tests are also done to detect the disease.

It is curable, and multidrug therapy (MDT) or a combination of the drug is prescribed as if the body develops resistance against one drug the other can work.

It is always recommended to consult a dermatologist if any of the symptoms of leprosy are determined, in order to prevent the complications caused by this contagious disease. For leprosy treatment in Delhi, one can visit Dermaworld Skin Clinics.